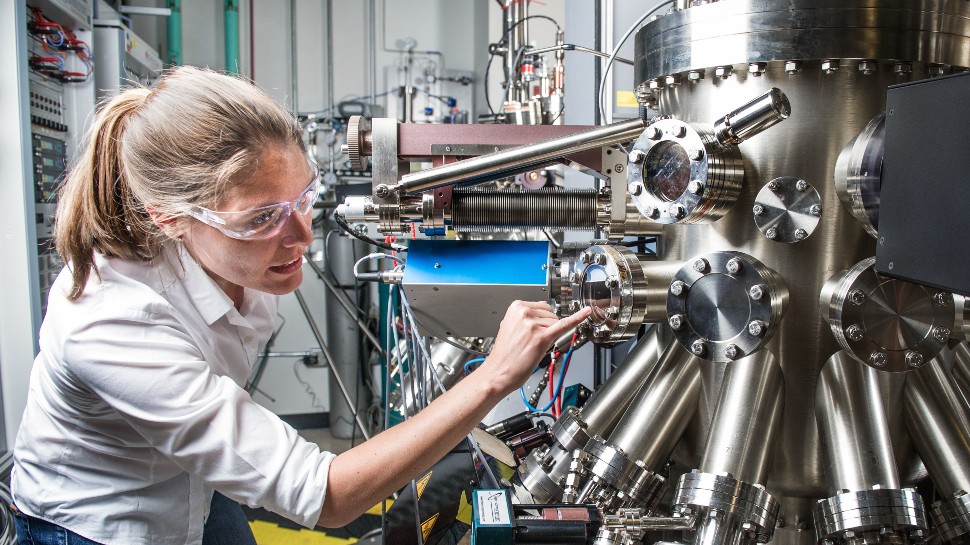 Big science is expensive and ambitious. New research telescopes can cost over a billion dollars to build, a robotic mission to Mars or Jupiter costs two or three times more than that, and large particle accelerators are more expensive still. Thousands of researchers from around the world work together on big science projects and dozens of governments split the hefty bills.

The pursuit of knowledge for its own sake might be reason enough for scientists to take the money, but given the large sums involved, policymakers need to find other reasons to justify spending it. Big science often requires new solutions to tough engineering problems, which drives innovation: new technologies developed for basic science can then be applied to problems other than those they were devised to solve.

Take White Rabbit, a system for synchronizing clocks that was developed to measure the billions of collisions that take place every second at the Large Hadron Collider, the premier particle accelerator at CERN, the European Organization for Nuclear Research. The system is now deployed in high-frequency trading, telecommunications networks, air traffic control, and electrical grid management.

Breakthroughs such as White Rabbit are often called “deep tech.” Too often, sophisticated technologies like these end up lying dormant within the walls of the labs where they were created. They might be useful elsewhere, but they can be cost-prohibitive to commercialize. And doing so hasn’t historically been a high priority within big science projects where business ventures were long seen as a lowbrow distraction.

This has changed somewhat in recent years, especially due to pressure exerted by policymakers on big science organizations to extend their impact beyond basic research. Nonetheless, bottlenecks exist at every stage of the technology transfer process. Commercializing deep tech is challenging for scientists: the market applications are often far from obvious, normal funding instruments favour quicker returns, and the professional cost of diverting serious research toward business endeavours can be high. Some big science organizations have established technology transfer offices, but they are limited in what they can accomplish; the disconnect between basic science and business is just too big.

Although funding is critical, deep tech faces special needs that funding alone cannot address. Nascent technologies need nurturing and time. One effort that we’ve been involved with is the ATTRACT project, which is creating a decentralized structure for big science organizations to support researchers who are trying to commercialize deep tech innovations. The ATTRACT consortium includes leading European research agencies such as CERN, the European Molecular Biology Laboratory, the European Southern Observatory, the European Synchrotron Radiation Facility, the European X-Ray Free-Electron Laser Facility, and the Institut Laue-Langevin.

Read the full story by ISSUES in Science and Technology 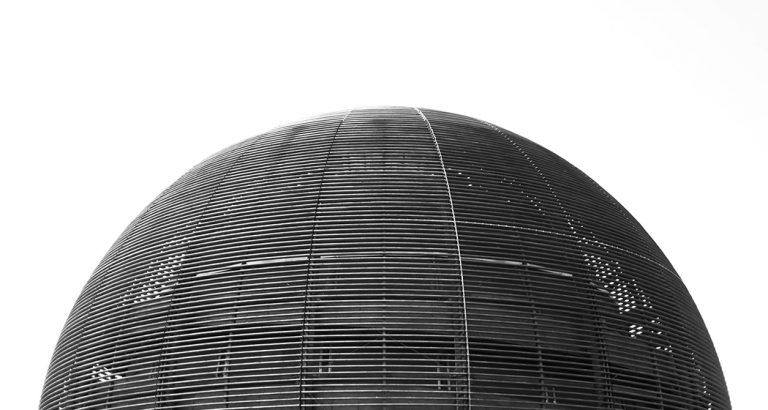 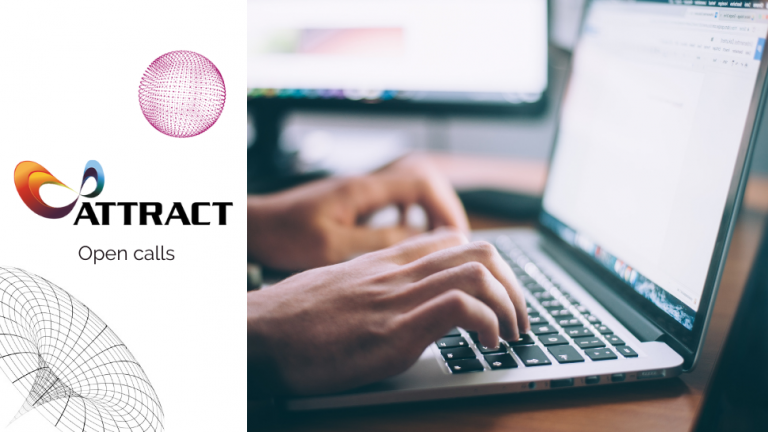