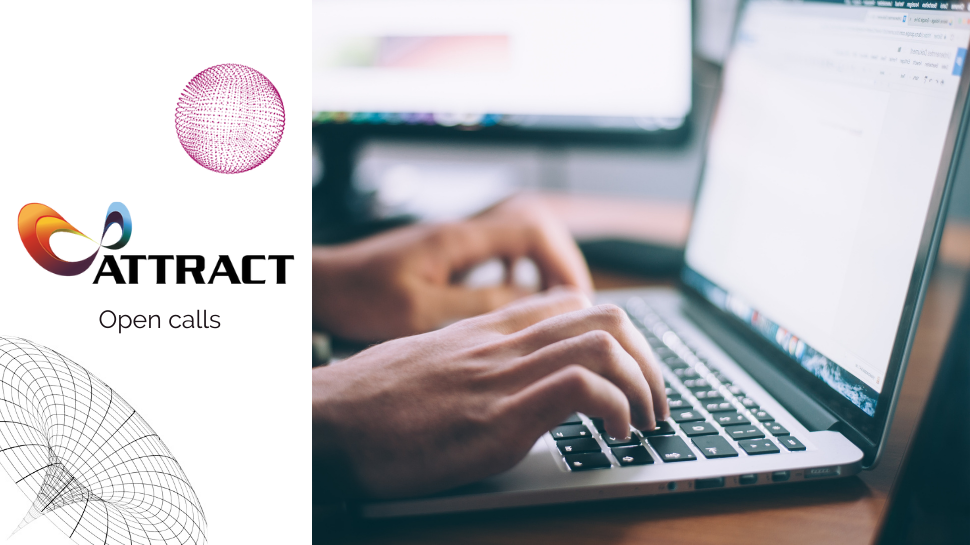 Together with computing, detection and imaging technologies will enable future paradigms like smart cities, autonomous transport and personalised healthcare to become a reality. However, promising deep-tech ventures often struggle to reach commercialisation; the process of turning scientific breakthroughs into viable products and services is bumpy and serendipitous.

ATTRACT aims to flatten the bumps by creating an innovation ecosystem that will absorb and minimise risk, through funding and expertise. In doing so, ATTRACT is helping to ensure that breakthrough ideas in imaging, detection and computational technologies derived from scientific research are not overlooked or lost along the way; instead, they have a chance of becoming products and services that benefit society.

ATTRACT phase 1 awarded €100K to each of 170 promising projects to develop a proof-of-concept in 12 months. Now, ATTRACT phase 2 will take forward the most promising opportunities generated in phase 1, with total funding of €25M. In this phase, the emphasis will be on turning the proofs-of-concept from phase 1 into applications in science and industry, while encouraging demonstration of how the technologies can be used to address societal challenges.

“Phase 1 of ATTRACT has proven to be a powerful framework to build bridges and accelerate innovation in detection and imaging technologies and will continue to do so during phase 2”, says Sergio Bertolucci, Chair of the R&D&I Committee (IC) of ATTRACT, Professor at the University of Bologna and former CERN Scientific Director.

What is the idea behind the ATTRACT Project? 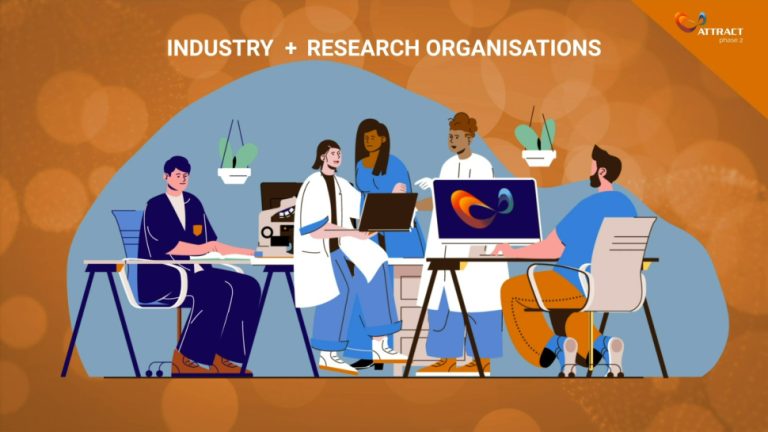 What is the idea behind the ATTRACT Project?