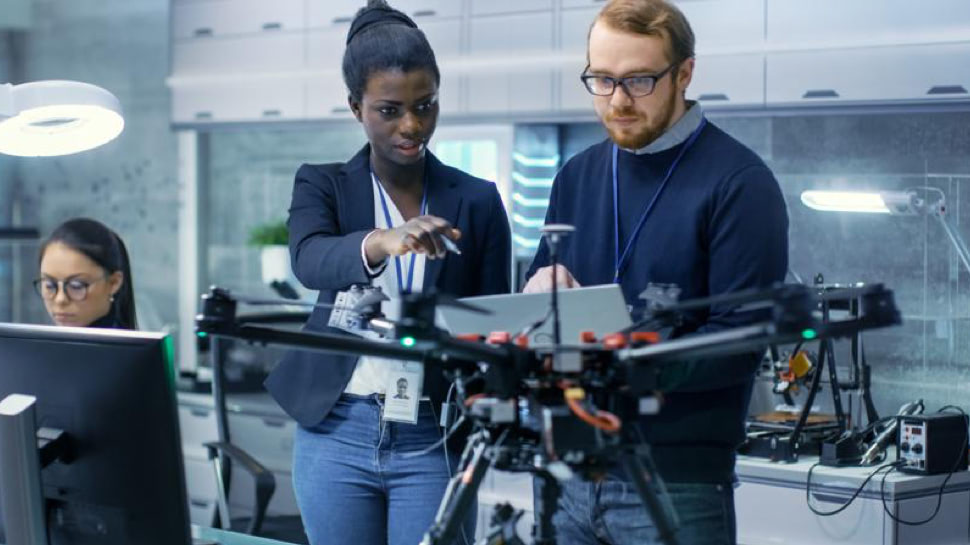 As we turn to science and deep tech to solve our most formidable societal challenges, the question looms: why is it so hard to turn scientists into entrepreneurs? The obvious response to this old question is that if scientists really wanted to do startups, they would never have undertaken the long, arduous training required to become successful researchers. Perhaps we should protect their space in the sanctity of science and let others get on with the dirty work of commerce.

So why do we constantly appeal to science to create IPO-worthy organizations as a natural side-gig from their quest to understand the inner workings of nature and humanity? First, it is likely because many of the business world’s most celebrated companies have their origins in the chemistry, physics, and biology that empower the deep tech produced by our publicly funded scientific institutions. Second, there is a growing consensus that most significant challenges confronting us in healthcare, ageing, agriculture, energy, and climate change are best addressed through a potent cocktail of sophisticated science and deep tech, supercharged with old-fashioned business ingenuity and entrepreneurial grit.

The uncomfortable symbiosis between science and business is nothing new. The most frequently cited frictions include two conflicting cultures. For many scientists, any mention of financial or material compensation is considered a debasement of the moral ethos of the scientific enterprise. Their currencies are contributions to scientific knowledge, professional recognition – even a place in intellectual history. The currencies of business are even more diverse: employment, public wealth, tax revenue, social status, and money – quite naturally. An additional challenge is the different clock speeds at which the two endeavours operate: the normal life cycle of much science spans many years, if not decades; the normal financial payback-window for the venture capitalist is 12-36 months.

By acknowledging the wider socio-economic potential that so many research organizations hold, policymakers and investors alike have sought novel measures to bridge these distant worlds. Such measures include tech-transfer facilities, incubators, and other “brokerage” mechanisms. One such program is the EU-funded Horizon 2020 project ATTRACT, a unique funding instrument of the European Commission designed to tap into world-class deep tech developed by Europe’s world-renowned scientific research infrastructures such as CERN, the European Southern Observatory, the European Synchrotron Radiation Facility, and some 600 others.

Read the full story by Forbes 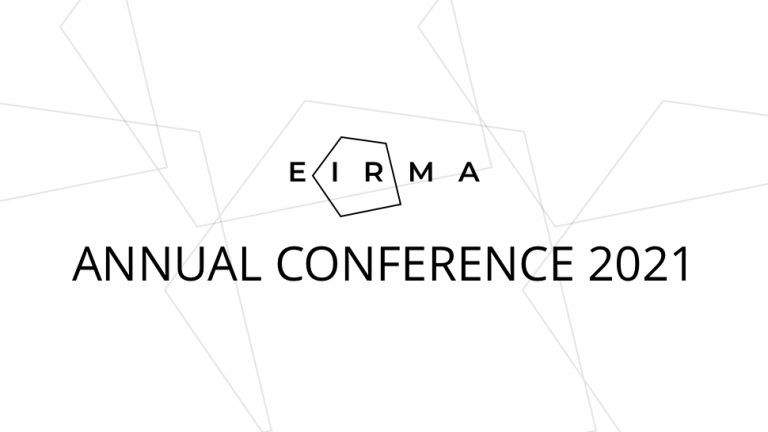 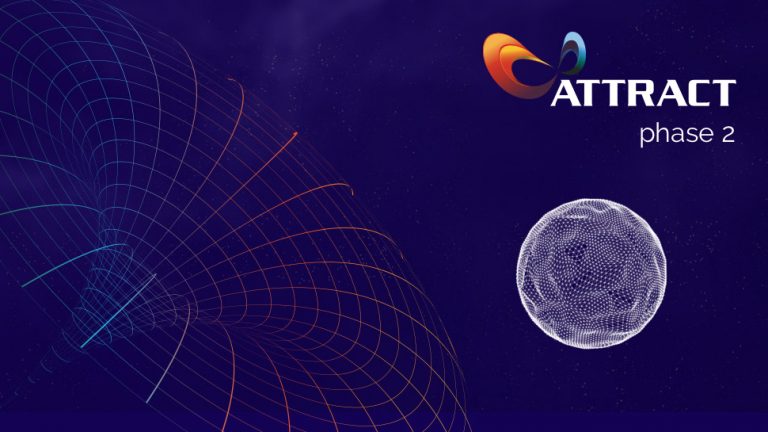 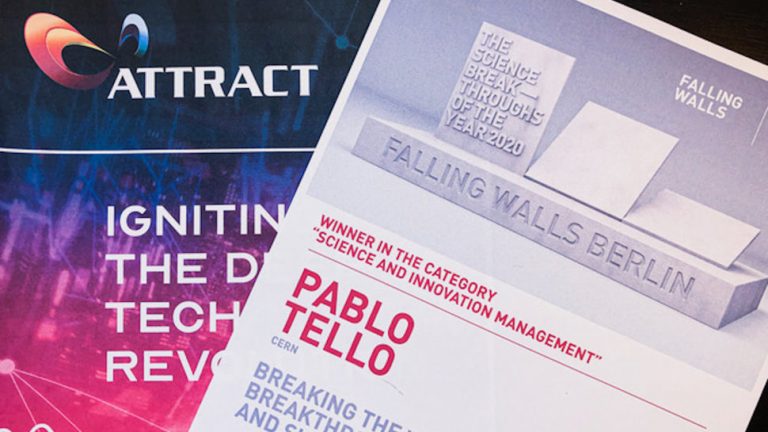