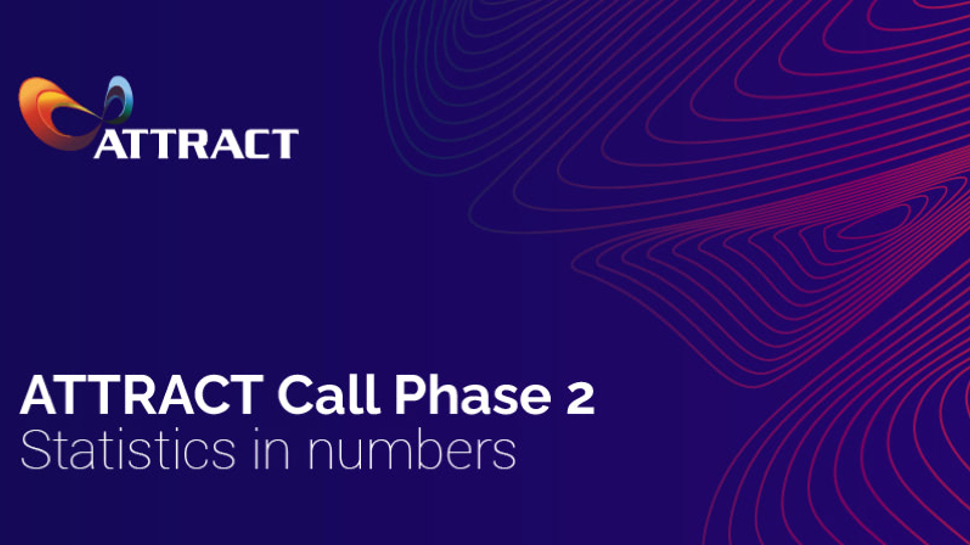 • Proposals from over 30 countries were submitted to boost innovation in Europe.

• ATTRACT offers an opportunity to study the construction of an innovation ecosystem.

ATTRACT, a research and innovation project funded by the European Union, launched three calls with a total funding of €28 M, in which researchers from over 30 countries submitted their projects. A total of 87 proposals were presented and it is expected by the end of January 2022, the Independent Committees for each call will have the results of the projects that will participate in phase 2.

The proposals are distributed over the three calls as follows:

Most of the proposals were presented by universities (30%) and research centres (26%), and to a lesser extent, other organisations that applied for funding included small and medium-sized enterprises (12%), start-ups (10%), among others.

As for the consortium size, more than 50% of the proposals were submitted by groups of five, four and three institutions, accounting for 22%, 20% and 14% of the total submissions, respectively. And regarding the number of proposals, Italy heads the list of countries with the most submissions (30), which represents 44% of the total, followed by Spain with 17 projects (25%).

In the Academy call, the institutions with more submissions come from Spain (5) and Finland (4), and there were only proposals from consortiums of three and four institutions.

In the case of the Socioeconomic Studies call, the countries with more proposals competing for funding were Germany and The Netherlands with three projects each. And regarding the consortium size, most of them were submitted by groups of three (66%), five (22%) and four institutions (12%).

ULTRARAM: a memory that combines the performance of DRAM with the non-volatility of Flash 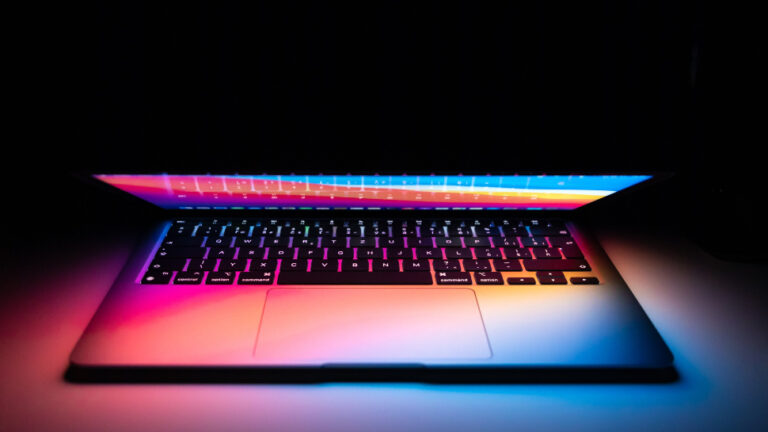 ULTRARAM: a memory that combines the performance of DRAM with the non-volatility of Flash